In a time Before, ruled by Dark Magics, one man arose to shine the light of mathematics upon the chaos…Strayos’ Sorcerer of the Deep Oktai Radzhabov!

When democracy defeated prejudice we decided to take advantage of this fact and return to the old and proven methods - to black magic. In the newest world, we can finally not be afraid of persecution for using magic in order to achieve benefits.

It is not for nothing that circles (spheres) are used in the Strayos logo - spheres are the iconic tool of black magic, allowing you to look into the past, future, and parallel worlds simultaneously.

The great Sage Clarke recognized in the Before Days that a time would come when mankind would rise out of the darkness. To help prepare them he set down his wisdom as a guide. Of the Three Laws that define the Limits of the Possible, it is perhaps the most famous third law which reigns at Strayos and dominates the daily rituals of the great Sorcerer. Every day, he practices his gift, doing some pieces of magic with the help of mathematics, machine learning, and deep learning. For the third law’s wisdom is evident- that any sufficiently advanced technology is indistinguishable from magic.

It has been approximately 5 years, give or take an eon or so since Oktai first arrived at Strayos on a quest of self-realization. While he longed for the simple days of a childhood spent at his parent’s country home in eastern Ukraine, all boys must grow up and embark on the travels and trials that will usher in their adulthood. And Oktai found he was no exception, so leaving behind the fruit trees and empty buildings where he and the neighboring boys would invent and realize their various children’s dreams- a hut headquarters, a hidden village in the trees, or a snow palace- he set out for the city.

No longer a child, or even a young man, Oktai found himself with a career and a family and a passion. He enjoyed creating, programming, and turned his skill into a career. But something burned in the back of his mind. Something nibbled away at his peace and so he channeled his programming skills into his career and dove deeper into the madness of mathematics- seeing not chaos but order and possibility.

And yet something… something still whispered to him, pulled at him, breathed in his ear the most tantalizing of thoughts… what if he could do more? What if he could combine programming and mathematics and unleash the magics that resided within? And one day he found himself standing before Strayos, unable to resist the allure any longer and he breathed deeply and he addressed the gatekeeper. 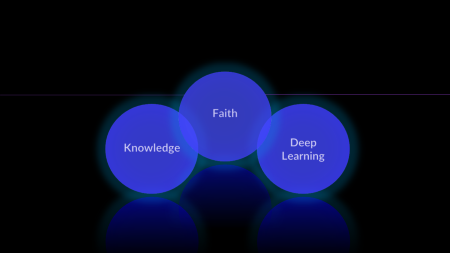 In the time since that fateful day Oktai has grown to enjoy his position at Strayos. His favorite part- gazing into his magic screen, using the powerful spheres of his dark magic to invent solutions for challenges faced by ordinary men, optimizing Algorithms for quick magic. Using his Vision to see beyond the present and into the possible. How to predict when a mountain may fall so as to save the people who toil in its shadow. How to see the location of precious metals beneath the ground. How to see beyond the trees or predict the patterns falling rocks take.

Discontent with the usual order of things the Great Sorcerer stretches beyond to make a reality all his own. One in which he is the apple in the picture “The Son of Man.” Where he could find himself trapped on a deserted island with only a hatchet, a deep metal pan, and the book Robinson Crusoe. Or where the everyday reality of his time at Strayos is not “work as usual”, but rather a multiverse of action packed sci-fi adventure with hints of psychological thriller creeping in. 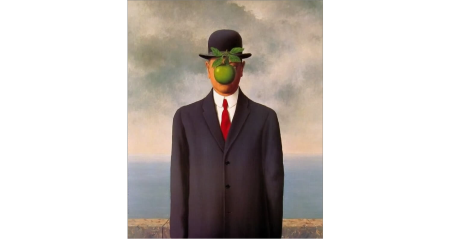 To still his mind and channel his power when not doing magics, he sits before another instrument eliciting the most beautiful of musics from its ebony and ivory keys. And he dreams of a future where he can expand Strayos’ reach in his beloved home of Ukraine. To bring the magics of mathematics to his fellow countrymen and women so that they may harness and channel its power for the betterment of all humans and tame the wild forces that threaten them. 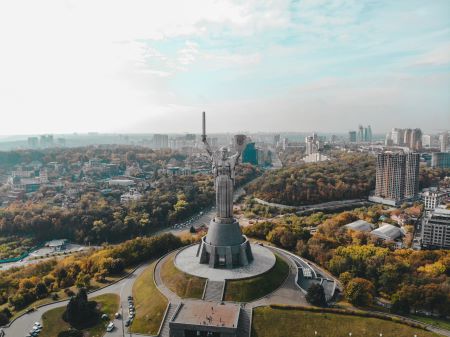 ARI, Inc, has dedicated itself to providing the best service possible to its customers and employees. To further that goal it has embraced technology and digitalization to improve operational efficiency, safety, and drill & blast outcomes.